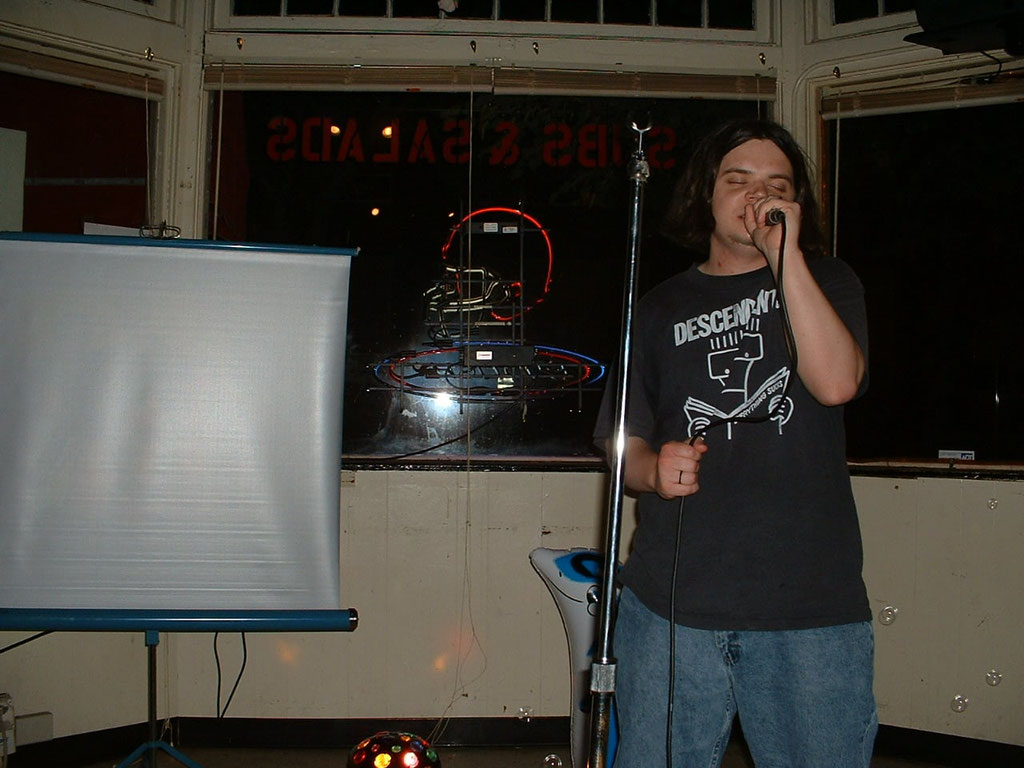 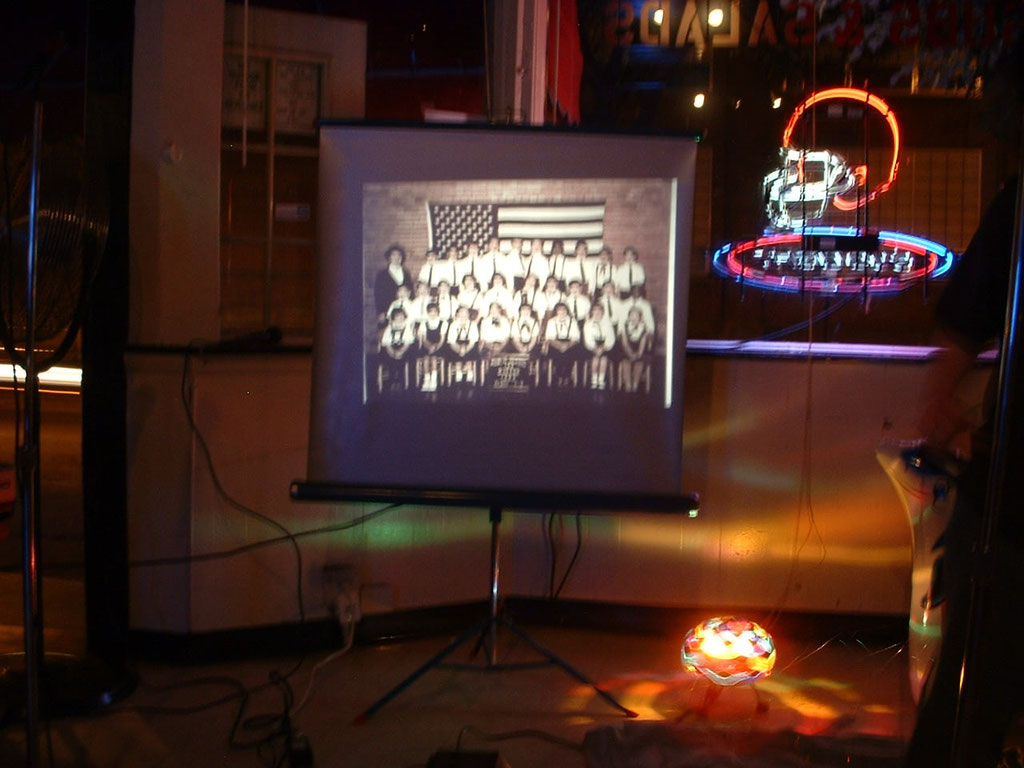 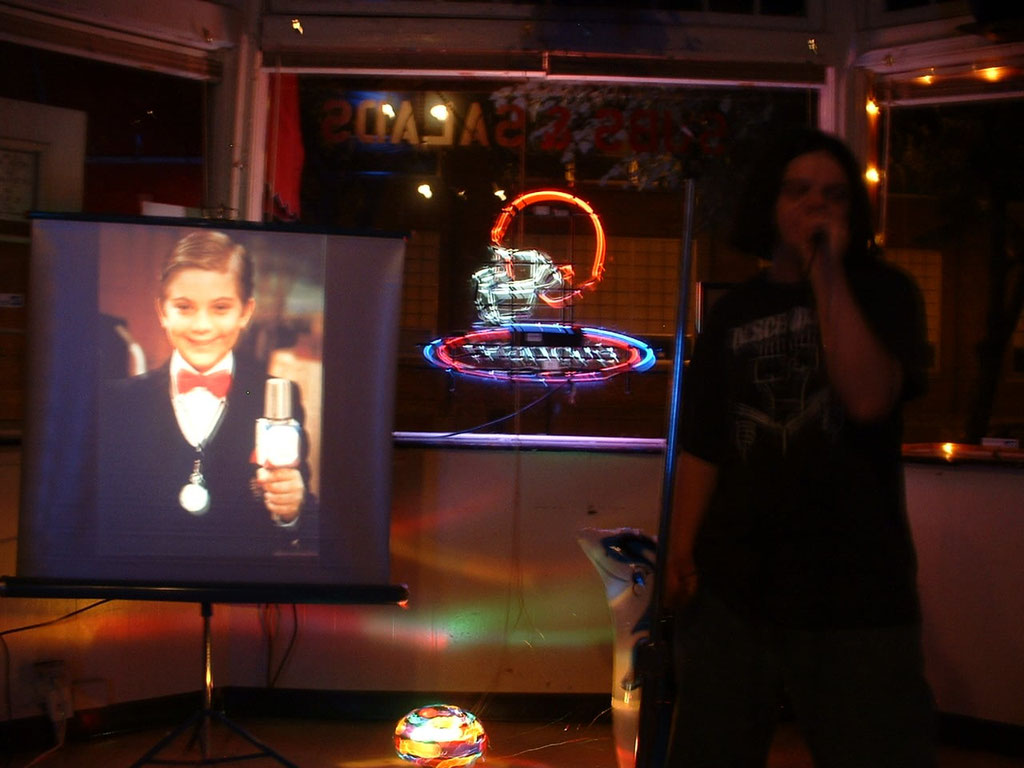 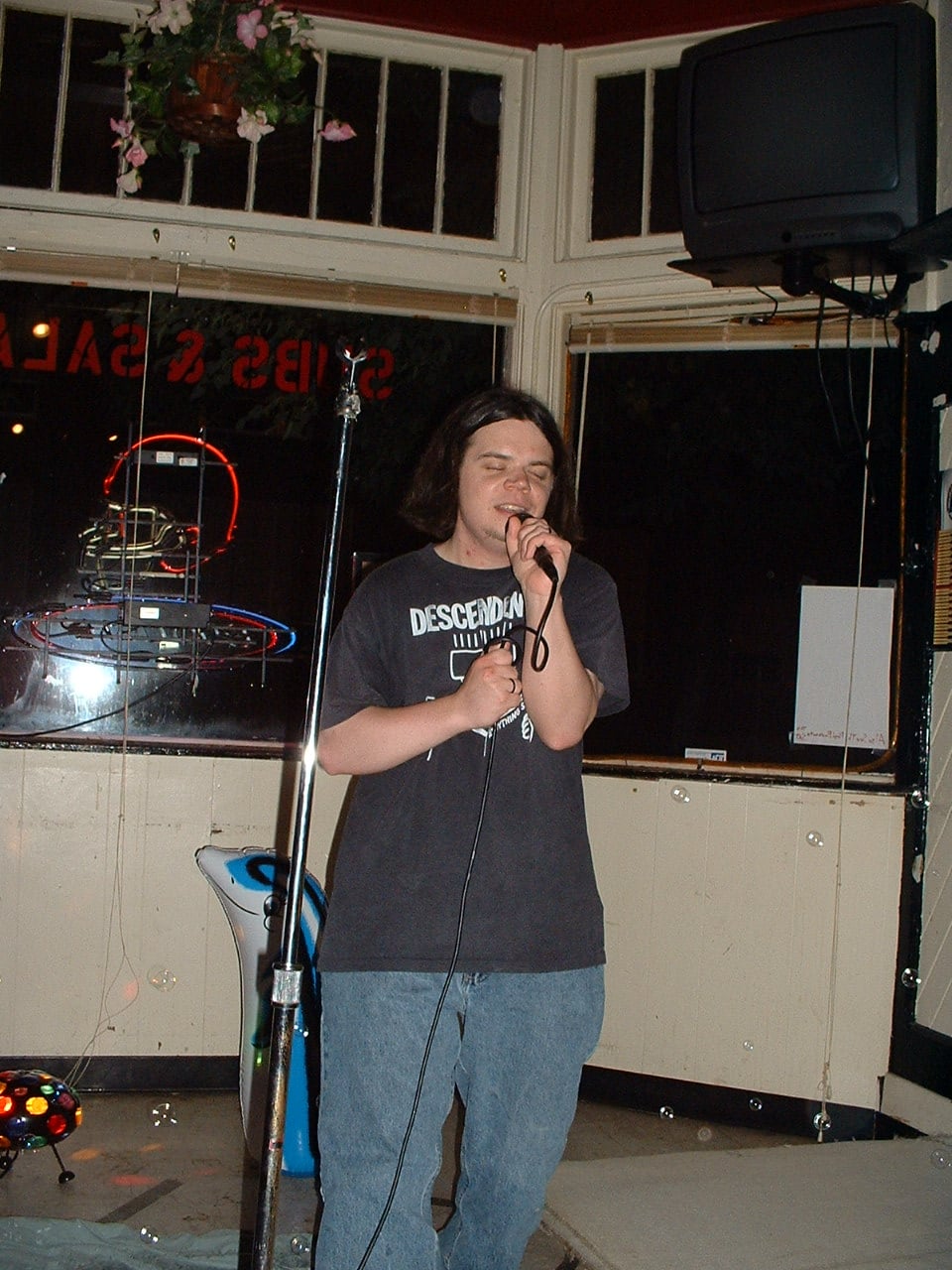 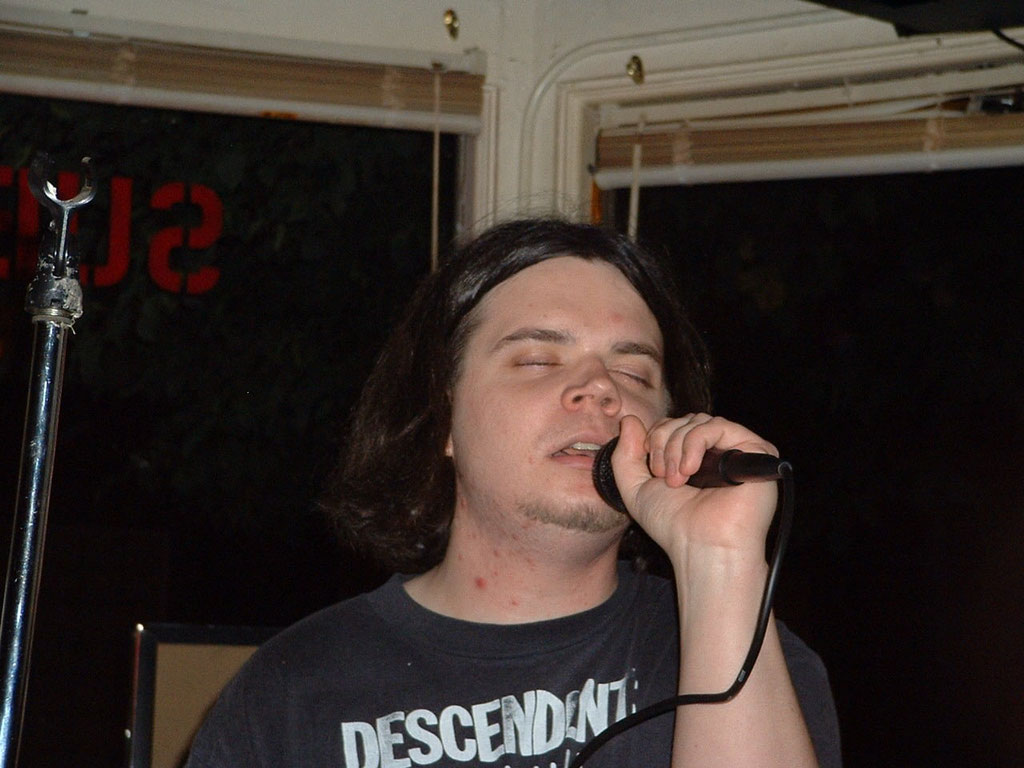 I tried to find info about this long-shuttered venue online, and I couldn't. We were asked to be on this gig by a former area promoter that I’ll refer to here as “Cleve,” because he ended up doing some bad stuff that got him in trouble, and I don’t really want to get into that. What I will say is that I soon learned over time that Cleve had a knack for putting on shows with too many bands with lineups that made no sense. For example, we were coming from Columbus, and the other four bands on the bill were each coming from somewhere else. (I have no record of the bands who played as we were too focused on making an early exit, and I think it was after this show that I made a point to meticulously keep logs of such details)

NO, it’s not cool to bail on a gig you’re playing, but this show was total shit. We played first, half of our set to Cleve and the bartender, and then our friend Matt arrived and shelled out a $6 cover to sit at the bar for 15 minutes. I remember there was a Cleveland Guardians game on the TV, and I stopped in the middle of the set to talk about a homerun they hit. The second band arrived at the venue right as we finished, and us and Matt skedaddled out of there to attend a nearby house show where I ended up meeting a lot of people who would have been a lot more interested in what we were doing (more on that later).

As you can see, the show isn't looking particularly dynamic, though we do have the spinning light and bubble machine going anyway, because fuck you. Also visible behind us is a rare photo our inflatable dolphin that was eventually destroyed (again, more on that later). You can also see some solid acne action here.

Side note: I remember some time ago seeing someone online talking about "singers that close their eyes," like they're being all cheesy and intense with their songs? I'm here to tell you it's a concentration thing, at least it is for me. Also, I'm being all intense with the songs.

I sadly don’t recall anything additional about this show but I’ll add that when I read “Cleveland Guardians” I had a total lapse and thought you were talking about a minor league soccer team or something. It took me several rereads to untangle that spaghetti, even with mention of a home run.