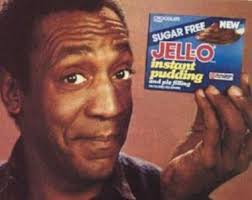 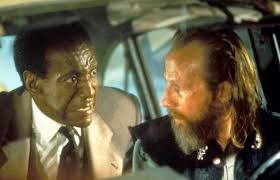 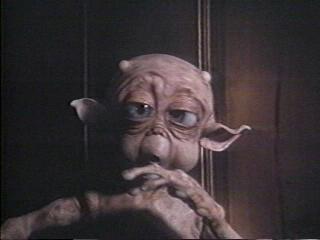 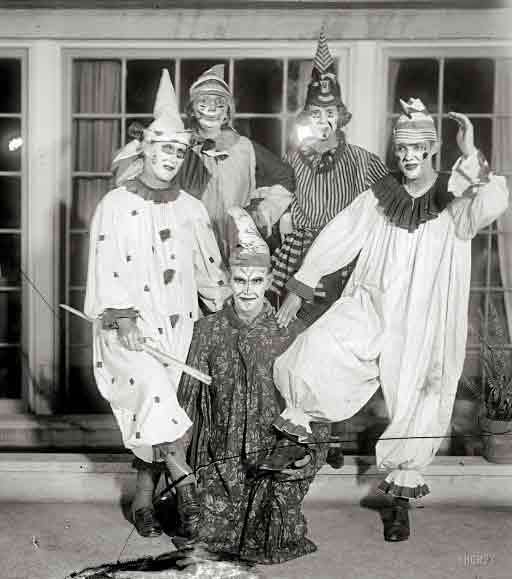 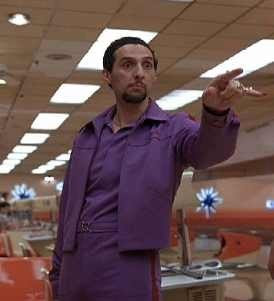 I won't pay, kiss my ass
I'll just sit at home and laugh
You'll just have to take a bath
On what you say I owe
I won't pay a bit
For this made up shit
Get your records straight
And get the fuck off of my phone

Check it, dudes and dudettes!

You read the story, now check the song.  Off the 2004 album Sin City Sex Mix. 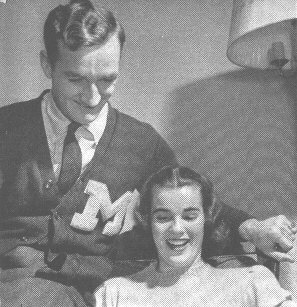 An outtake off the upcoming March 2010 release Listening Party.

(BELOW: Me spaced out and taking a pee in the ol' trousers) 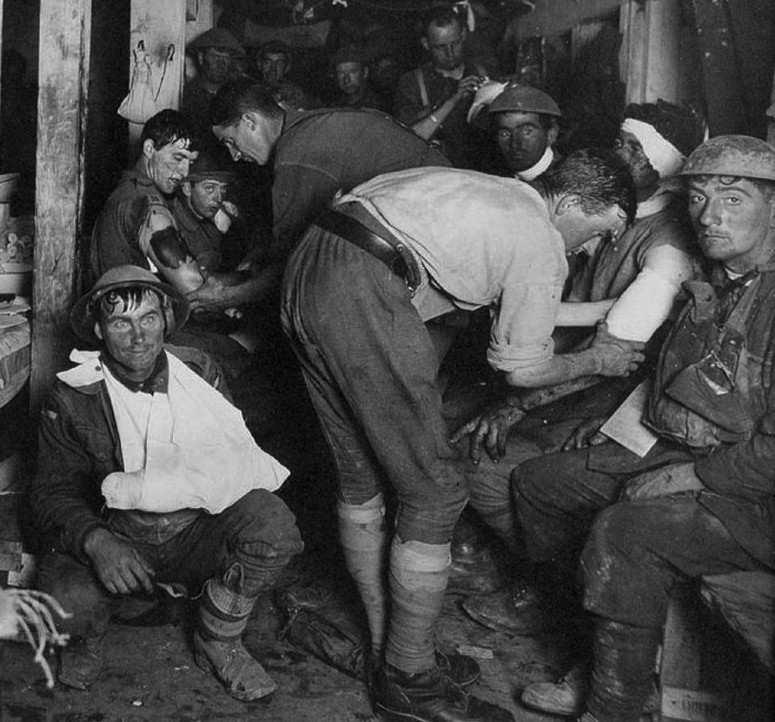 This one should be pretty self-explanatory.  It's about my wife, and how she's trouble with a capital T.  What can I do?  She's trouble, so ya better look out. Look out for the trouble.  Here comes trouble. Here's a song that was in the works for a couple years, my wife never thought it'd see the light of day, but here it is.  A loving tribute to the early-90's TV show called Dinosaurs. The show was a definite enigma; nothing like it before or since.  Nobody knows who created the show, and it has been a while since anyone has even thought of it.

Simply put, the song is about the 1989 cinema classic called The Burbs. If you've been to an EG show in the past year, you've seen this song performed, complete with MaryAlice!'s memorable (as always) projection.  If you haven't seen The Burbs, may I suggest that you're culturally impotent.

I have to give co-writing credit to my long time friends Gary Schad and Mike Markowski. They had a project in the late 90's called The Pinheads, and did a couple of songs inspired by this great American classic. I specifically borrowed the lines "Ricky is a Meatball," "Pizza Dude," and the memorable chant "I wanna kill, everyone, Satan is good, Satan is our pal."  They'd humbly argue that these lines were taken from the movie anyway, but fuck 'em, they get credit.

Ok, I hate to do this, but I gotta describe something.  There's a part at the end of the song where the synth elevates in scale, and I think of that as the Klopek's oven heating up.  That's all.

England-Man American is the consensus first single from my upcoming album (probably titled) Listening Party, which wil be released (who knows when) in most likely a digital only format. But for now, the songs serves as the first "Single of the Month!" Holy shit! (Note: As of December 2009 "Single of the Month" became "Pilots and Reruns.")

So the song itself is a jab at the American hip crowd (located primarily in Columbus, Ohio) who use words like "cheers" and "pub." Simple enough. Some people who have heard the song live have said things like, "An anti-England song, that's funny!" Well, no, but art is all about interpretation. I make art.

For booking or just to say "hello," write to pete@electricgrandmother.com