This is a series devoted to great moments in the history of Sitcom-Core programming.  This is meant to celebrate the more obscure moments in sitcoms that you may have missed.  You won’t find an over-caffeinated Jesse Spano singing “I’m So Excited” here.

Perfect Strangers -Season 4, Episode 4 - "Piano Movers" - November 4, 1988
This one is a little more well-known than what Great Moments was intended for, but I really wanted to talk about what a great physical comedy team Mark-Linn Baker and Bronson Pinchot were.  There are probably other physical comedy teams that came before them that were better, but I don't know who they are and I don't care.  In "Piano Movers," Larry and Balki are tasked with moving a piano for Miss Lydia.  Unfortunately, the piano does not fit in the elevator of her building (see below).

What happens next is in my mind the best example of the Perfect Strangers comedy-genius. They have to haul the piano up the stairway, and it's a delight. They get tired, and what have you, and it's zany.  The piano eventually rolls out of the window and crashes onto the street below, it's fucking hilarious. 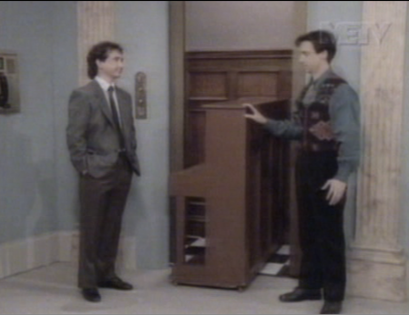 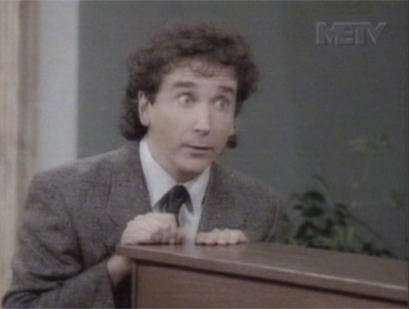 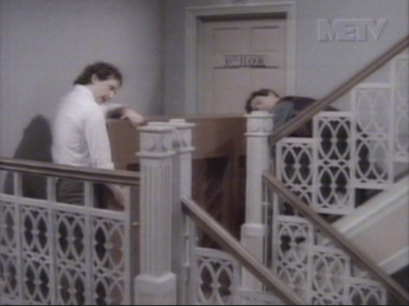 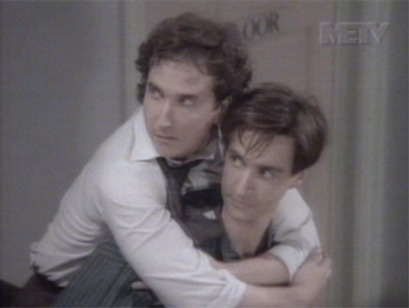 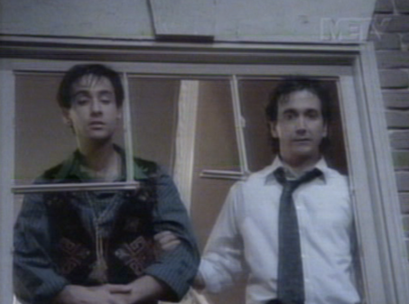